Newcastle Wildfowlers Association was formed in 1960 thanks to the foresight and determination of Colin Benn in response to threats from the anti-shooting lobby – who were trying to get shooting – especially wildfowling -banned.

The inaugural meeting was held at the YMCA in Newcastle and approximately 40-50 people attended. A set of rules were drawn up and a subscription was set at £1.05. With that, the club was formed.

Although the club’s primary interest is wildfowling, its success over the past 50 years is due to the variety of functions and events it provides and the dedication of its officers and members running a full social calendar. 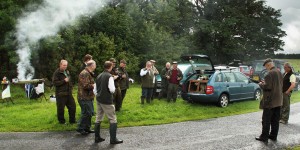 NWA was granted affiliation to the WAGBI (the Wildfowlers Association of Great Britain and Ireland) on 23rd May 1960. A close working relationship existed with WAGBI and that continues with the BASC – both with the headquaters at Marford Mill and the Northern region office. We receive regular updates and visits from BASC officials and attend the wildfowling conference each year. 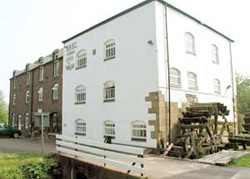 In 1965, the club was honoured when the Duke of Northumberland and Sir John Craster very kindly consented to becomine our patron and president respectively. 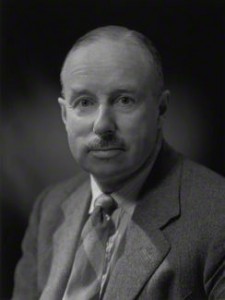 A comprehensive history of the Newcastle Wildfowlers Association can be found in our 50th Anniversary commemorative book, of which a limited number are still available for new members.