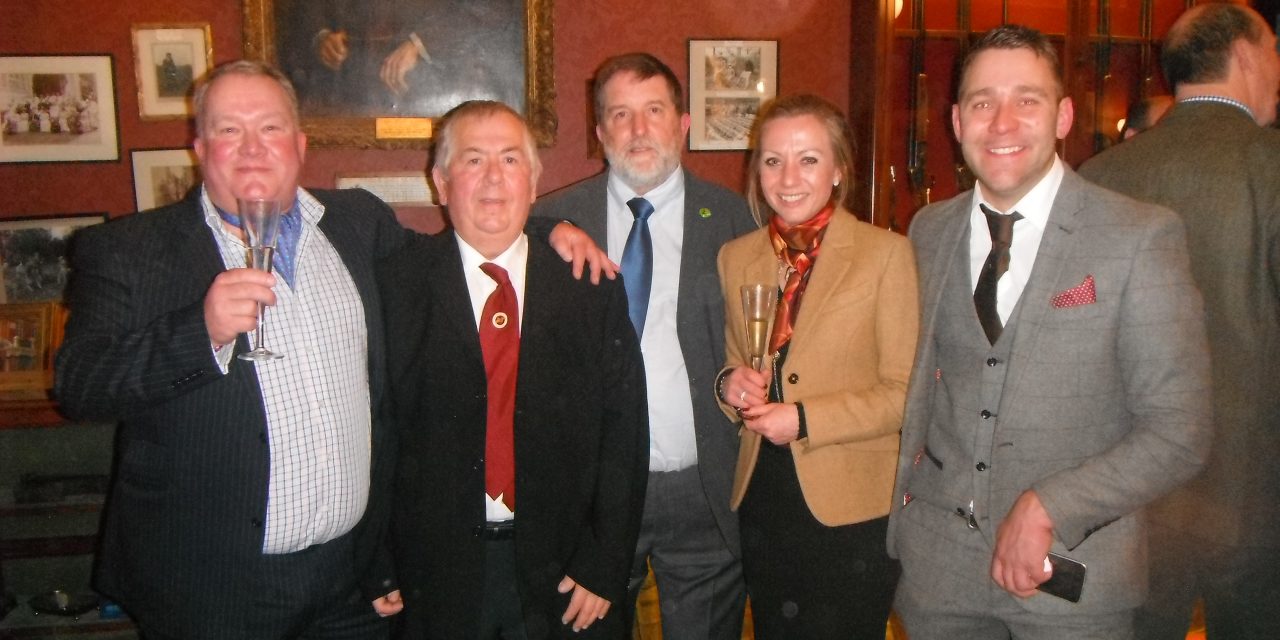 Newcastle Wildfowlers Association are proud to be part of the team that won bronze at the 2017 Purdey Awards for game and conservation at a ceremony in London on Thursday 23rd November.

The award was presented to the Lindisfarne Wildfowl Management Group run by representatives from Natural England, local wildfowling clubs, and BASC.

The awards application was based on the valuable data provided by the Wildfowlers and the warden, Colin Teago, and how that information becomes part of the annual report provided by BASC. This in turn, provides evidence for the on-going sustainable management of wildfowling at Lindisfarne and national nature reserve. 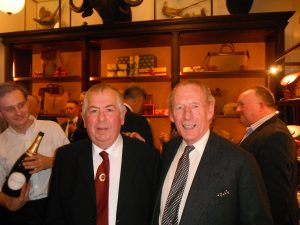 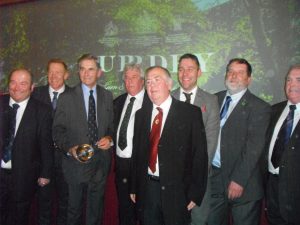 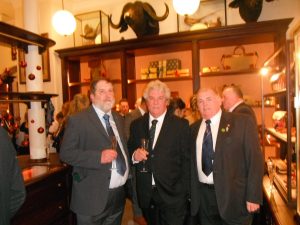 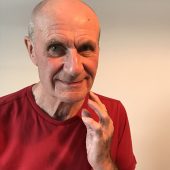 Cliff has been a keen wildfowler since the age of 14. When not shooting, he is also interested in fishing and sailing. 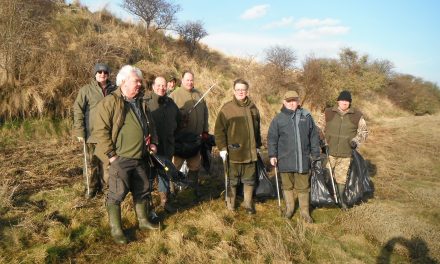 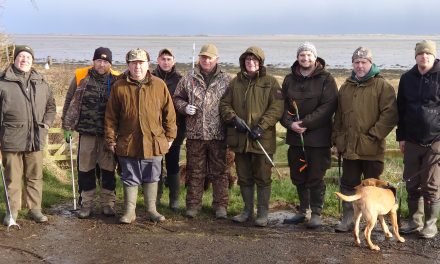 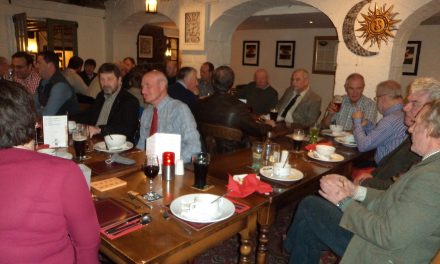 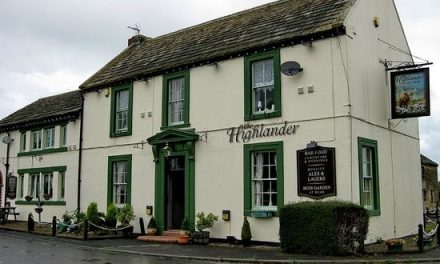 Bring and Buy Sale at the April Meeting